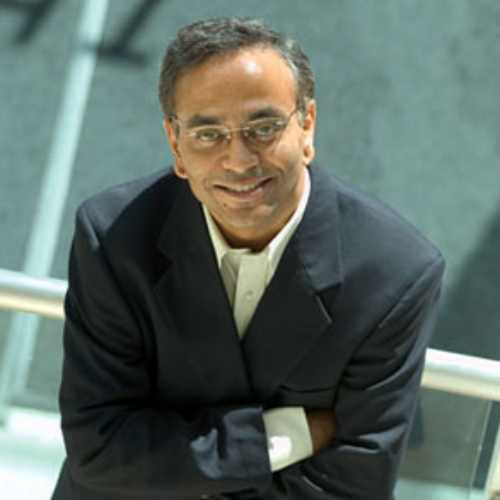 Professor in the Department of Brain and Cognitive Sciences at M.I.T.

He received his undergraduate degree in computer science from the Indian Institute of Technology, New Delhi and his Masters and doctoral degrees from the Department of Computer Science at MIT, with additional research at UC Berkeley and the Max-Planck Institute in Germany.

Using a combination of experimental and computational modeling techniques, research in Prof. Sinha’s laboratory at MIT focuses on understanding how the human brain learns to recognize objects through visual experience and how objects are encoded in memory.

Prof. Sinha founded Project Prakash in 2005 with the twin goals of providing treatment to children with disabilities and also understanding mechanisms of learning and plasticity in the brain.

Prof. Sinha is a recipient of the PECASE – the highest US Government award for young scientists, the Alfred P. Sloan Foundation Fellowship in Neuroscience, the John Merck Scholars Award for research on developmental disorders, the Jeptha and Emily Wade Award for creative research, and the Troland Award from the National Academies.

He has published extensively in several of the world’s top-ranked scientific journals including Nature, Science, Nature Neuroscience and Proceedings of the National Academy of Sciences. His work has been profiled in several media channels including the New York Times, The Washington Post, ABC News, National Public Radio and TIME magazine. 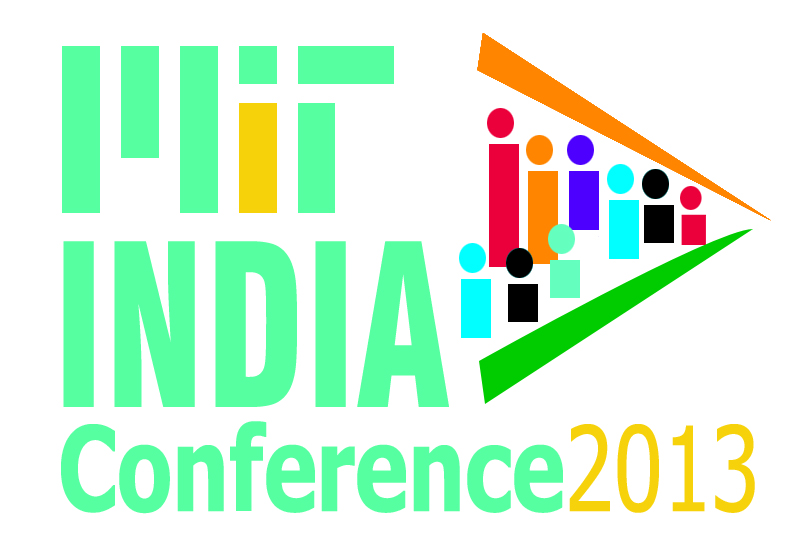 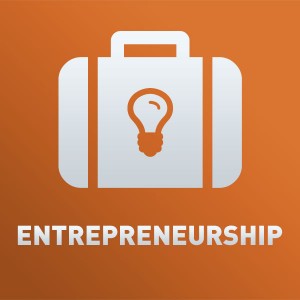 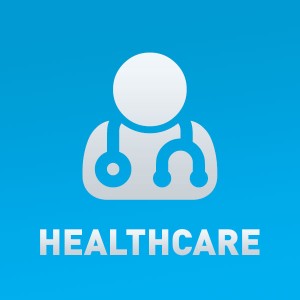 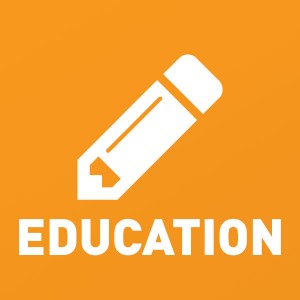 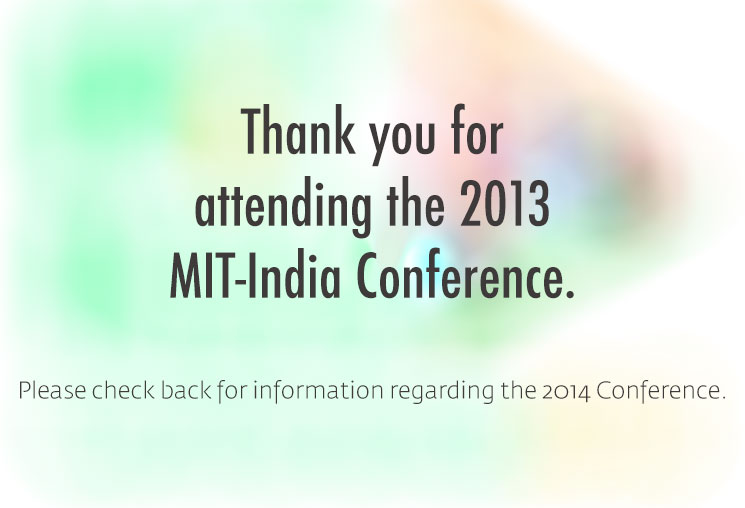