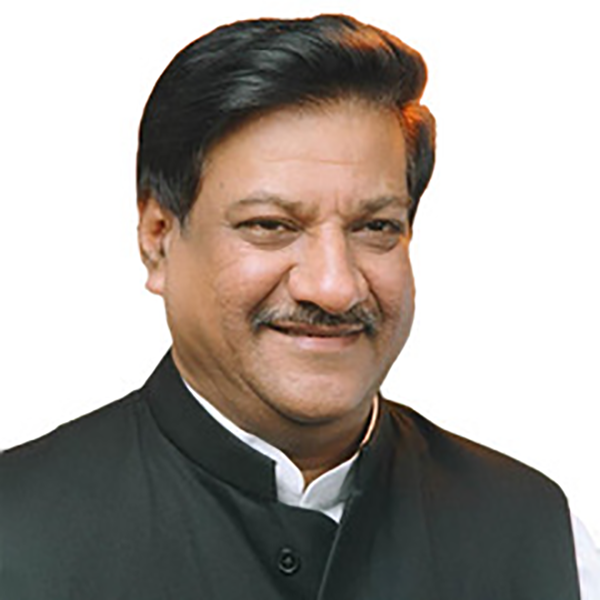 Mr. Prithviraj Chavan is a senior Politician from Maharashtra and is at present a Member of the Legislative Assembly, elected from South Karad constituency. Earlier he was a Minister in the National Government. Later he became Chief Minister of Maharashtra State.

Mr. Chavan graduated with honors in Mechanical Engineering from the Birla Institute of Technology and Science (BITS) Pilani. He later got a Masters degree in Engineering from the University of California at Berkeley, USA. He worked in the US aerospace industry as a research engineer for four years. In India, he founded a company to develop defense electronic equipment and special purpose computers for air defense, ASW, missile control and aircraft test equipment. He made significant contributions to the research in the field of Indian language computing.

Mr. Chavan was a Honourary visiting Professor at BITS, Pilani. He has been invited to be an Associate Member of the InterAction Council.

Mr. Chavan is married and has a daughter and a son. He lives in Karad and Mumbai.